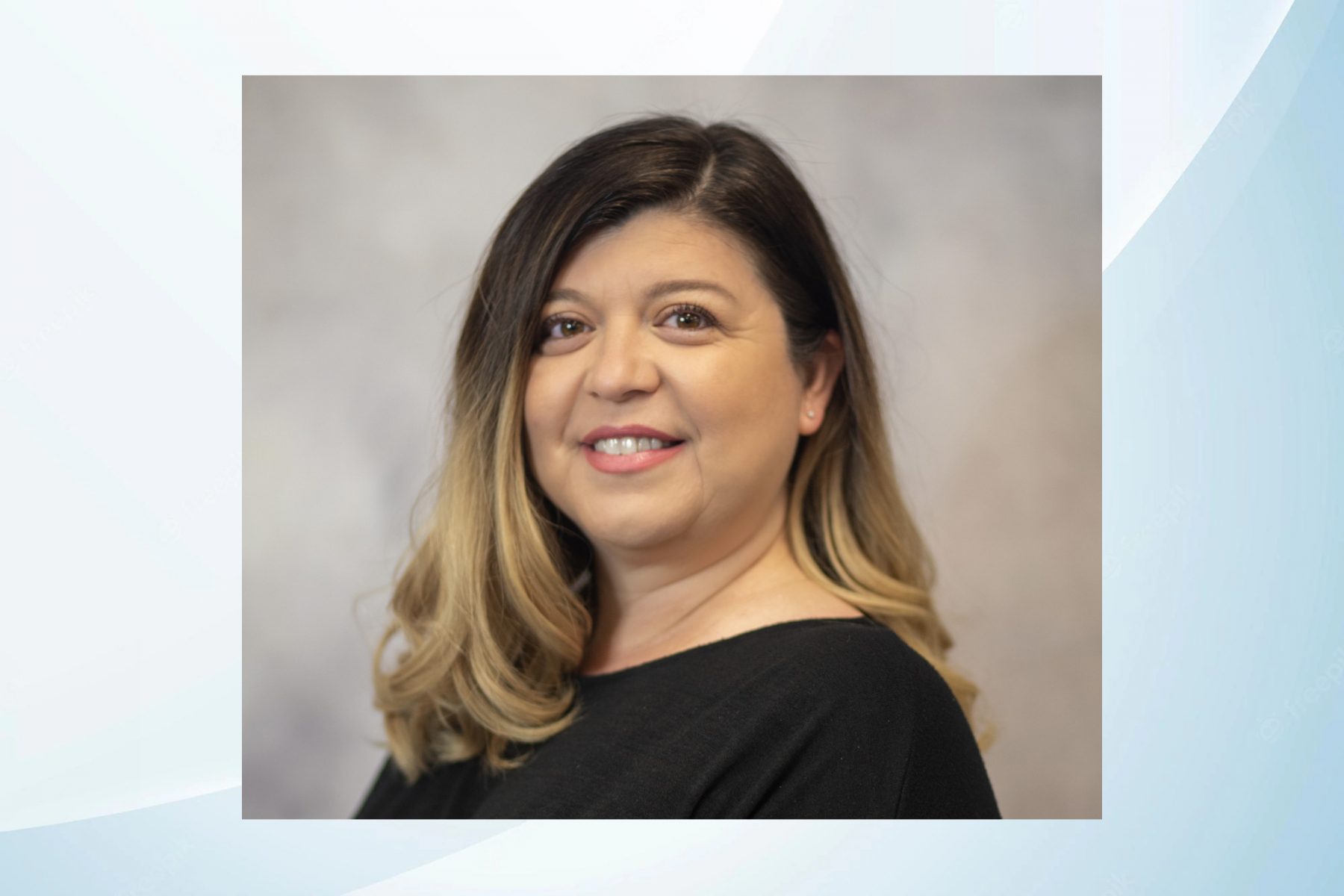 Mrs. Veronica Caufield was born and raised in Sanger Ca. She is the daughter of Jose and Josefina Villalobos, and has loving and caring sisters who motivate her and make her laugh every day! She has been married to a loving and understanding husband for 25 years. Together they have four incredible children whom they are very proud of and whom she loves with all her heart.

She is a graduate of Sanger High School and California State University, Fresno where she obtained her Bachelor of Arts in Liberal Studies and Master of Education in Cross-cultural Teaching. She has served the community of Parlier for 25 years working in various roles in Parlier Unified. She was nominated as FCOE Educator of the Year in 2013 and nominated as FCOE Administrator of the Year in 2020.

Mrs. Caufield is intentional in providing opportunities for all students and team members in order to build capacity in social-emotional and instructional skills and practices. She is a lifelong learner always looking for new ways of establishing a positive learning environment and promoting a growth mindset in a supportive and caring space. 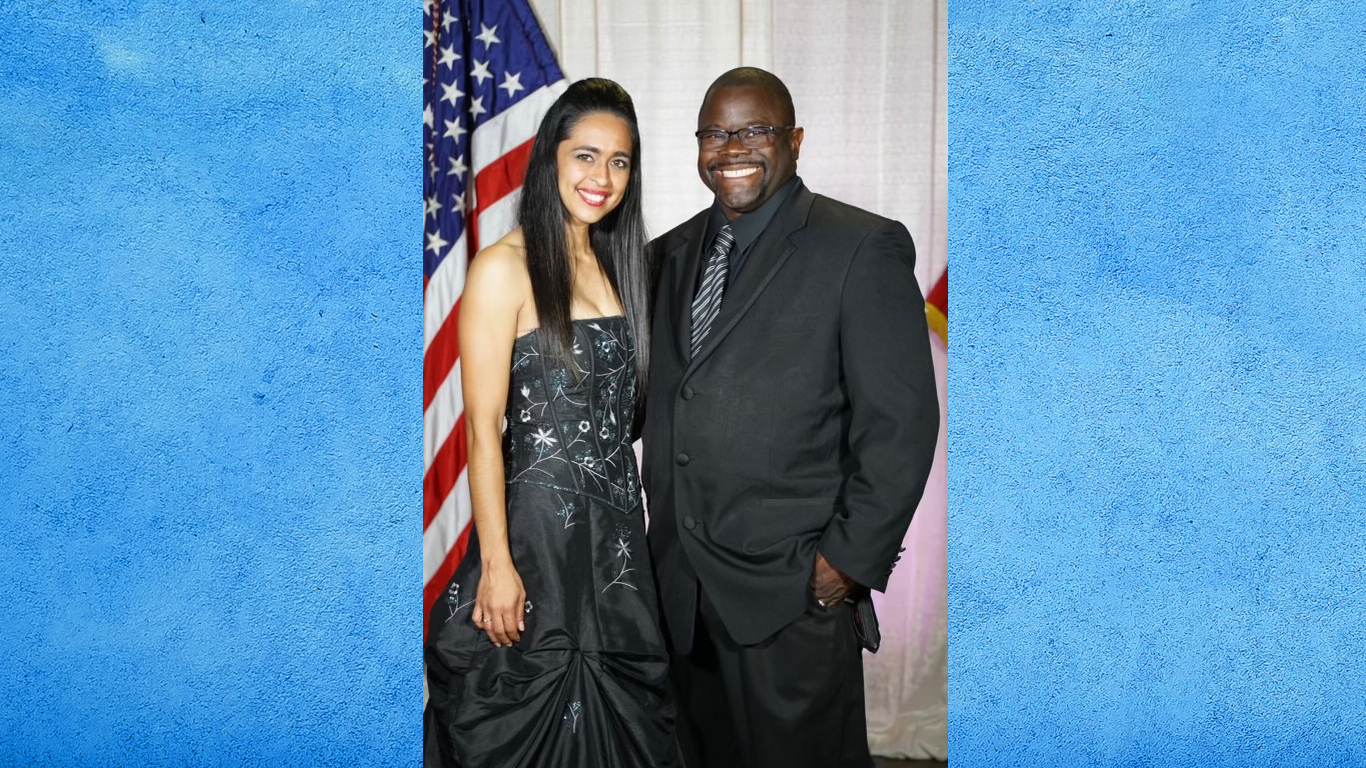 Founded in 1998 by Dwayne and Vanessa Ferguson, Over Color Design/Print is a local marketing company that specializes in web design, promotions, logos, custom t-shirts, commercials and social media with a concentration in nonprofits and small businesses. The company’s goal is to provide the same services a large corporation would receive but on a nonprofit or new company budget.

Because small businesses struggle to compete against large corporations when it comes to branding and exposure, Over Color donates a lot of their services and time to help these companies avoid the large expenses. Nonprofits provide such a great service to our community, and Over Color feels that by providing marketing assistance, they can help spread their information to make our community a better place.
https://cchcc.biz/wp-content/uploads/2022/09/Backgrounds-Print.jpg 768 1366 inpower2 https://cchcc.biz/wp-content/uploads/2021/12/cchcc-chamber-logo-300x57.jpg inpower22022-09-19 11:33:252022-09-19 11:36:15Unsung Heroes: Over Color Design/Print 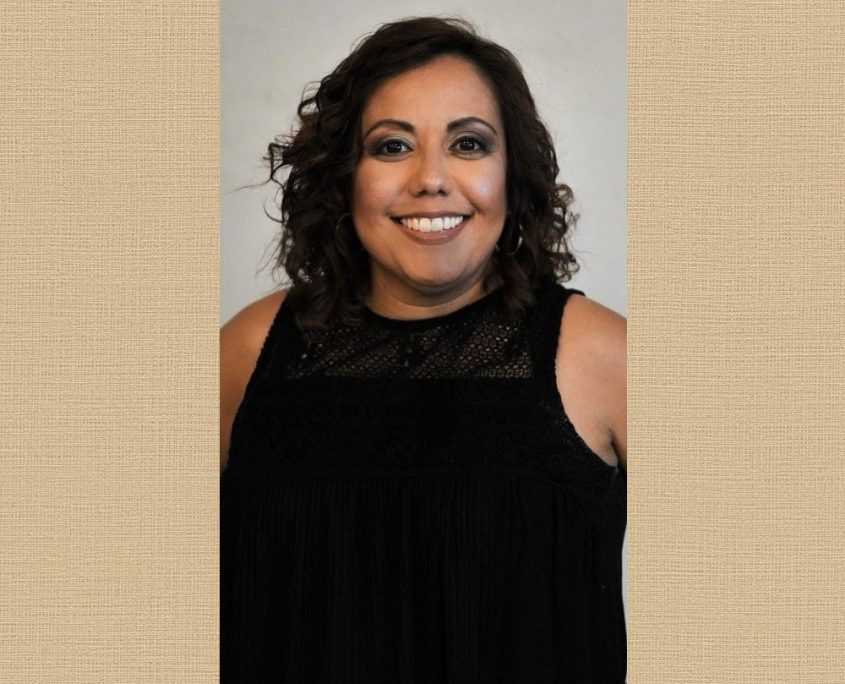 Denise has been with the Family Healing Center for 9 of the 11 years it has been in existence. She has a strong passion for serving our community and helping all the families that come through the doors of the Family Healing Center. Since her leadership at the Center, it has become a Child Advocacy Center in Fresno County through the Children’s Advocacy Centers of California. This is a membership organization dedicated to helping local communities respond to allegations of child abuse in ways that are effective and efficient – and put the needs of child victims first. She is continually working on doing more for her community by working with multiple agencies that serve many diverse clients. She is currently a member of the Fresno Latino Rotary, the League of Mexican American Women, and a member of the Central Valley Giving Circle.

Denise is a Fresno native. She is a graduate of Bullard High School. She maintained a 4.0 GPA and was Valedictorian of her graduating class at Kaplan College where she obtained her certification as a Medical Office Specialist. She is the current Executive Director at the Family Healing Center. She manages and oversees a staff of 10 employees. Her and her husband are the parents of five children and she is active in her church.

Hector was born in McAllen Texas in 1964 to his parents Martha Elena Cortez and Sotero Cabrera but he was raised by his grandparents Jose Felipe and Maria Pesina Cortez. His family were field laborers that migrated from Texas to California when he was 6 years old. Hector graduated from Theodore Roosevelt High School in 1983. He attended Fresno State right after high school but left after a year to work. After years of working in construction, retail, direct care in group homes, and food service, he returned to Fresno City College. He earned his AA and AS in 1994. He continued on to Fresno State where he earned his BA in social work in 1996 and earned his master’s degree in social work in 1998.

Hector began his career in the Central Valley working with adolescents in juvenile institutions and group homes. He has also worked in the foster care system, in correctional facilities, as well as the state hospital, and federally funded health clinics. He has held an administrative position for a child psychiatric facility and was the clinical director for an adult psychiatric facility. He currently is the head of services at STRTP for Michigan Inc. Hector also has been a consultant and clinical supervisor for many Fresno County group homes. He is the president of the Latino Social Work Network.

With the help of his wife of 22 years his private practice SJET Clinical Services was established in Sanger California in 2013. SJET Clinical Services has provided services for over ten years to children, adults, and families from Fresno, Orange Cove, Parlier, Reedley, Selma, Kingsburg, Del Rey, Fowler, Clovis, and Fresno. SJET prides itself on meeting the needs of the patient immediately, with no waiting list, and in a warm and supportive setting.

He has been married to his life partner and best friend and wife Teresa Vega De Cabrera for 22 years. They are blessed with three handsome sons, Sebastian, Emiliano, and Joaquin and have made Fowler their home for over 15 years

Diana is currently assigned to the Office of the Chief, in the Office of Media and Community Engagement as an Assistant Public Information Officer.  She holds a Bachelor’s of Science from Union Institute & University in Criminal Justice Management, and a Master of Science in Law Enforcement and Public Safety Leadership from the University of San Diego.