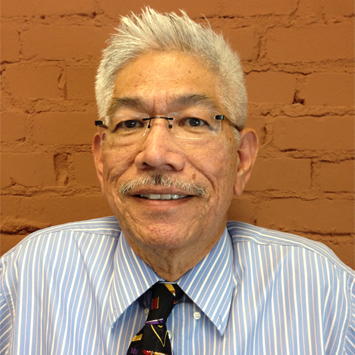 Carlos Mendoza has a long and prestigious record of advising and guiding the hispanic community and the community as a whole. With a track record of administration dating back since the 80’s his advise on the CCHCC board is valuable and always well informed.

LICENSE
Architect California Board of Architectural Examiners – 1985 to 2015