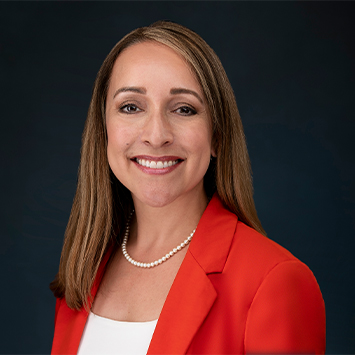 Brandie was born and raised in Fresno, CA and is a graduate of the University of California at Berkeley with a B.A. in Sociology. After graduation at UC Berkeley, Brandie launched her sales career with Hispanic Broadcasting Corporation where she began her specialization in radio advertising. She was later promoted within the company that would later become Univision Radio Fresno. After 12 years at Univision Radio Inc, Brandie left the company to further her career at Lotus Fresno Corp as Regional Sales Manager.

After 14 years in Radio Broadcasting, Brandie wanted to use her marketing experience to help a company or organization market their brand. Brandie Carpenter became a marketing specialist for United Health Centers and assisted with all communications and marketing efforts for the organization. Just recently Brandie accepted a marketing consultant position with the Business Journal where she will contribute to the growth and profitability of the company.

Mrs. Carpenter has over 14 years of experience in advertising sales, marketing, project management, and valuable contacts that benefit any organization or project she works with.

Most notable has been her involvement with the Central California Hispanic Chamber of Commerce as newly elected President for the Board of Directors. This is Brandie’s 5rd term with the CCHCC and she is proud to continue to serve the Central Valley with the chamber to promote, stimulate and support Hispanic owned businesses.