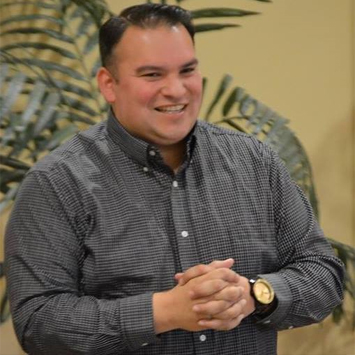 Amir Khajavi is the Co-Chairman of Ambassadors of the Central California Hispanic Chamber of Commerce (CCHCC), a position he has held since January 2018. In that role, he manages the strategic volunteer work of members in conjunction with CCHCC events. He also serves as an active member of the CCHCC Board of Directors since 2017. He had the honor of being the guest speaker of the CCHCC Amigo Luncheon in November 2017.

He is also the Founder of the ReZCom Network. In that role, he manages an independent networking group of nearly 200 members. Since 2014, has hosted nearly 500 networking events and has coached hundreds of business professionals.

He is happily married to his wife, Anissa, of twenty years. They both have five children, Boaz, Gabriella, Angelina, Jakin, and Tytus.